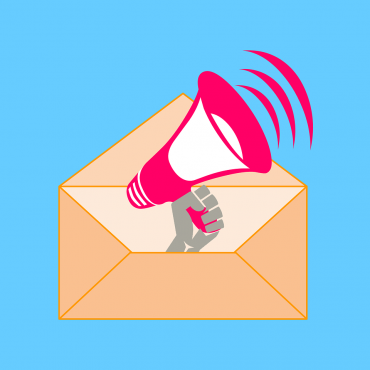 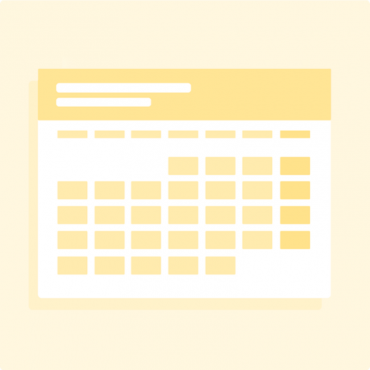 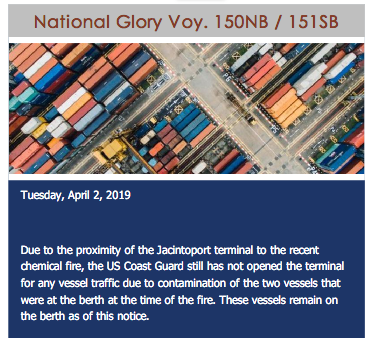 As you may or may not be aware, last week in the Port of Houston we sustained a four day delay due to fog conditions that stopped all traffic in transiting the Port of Houston. Typically, the fog season experienced in Houston is between November and April with the higher occurrences being in February/March. National